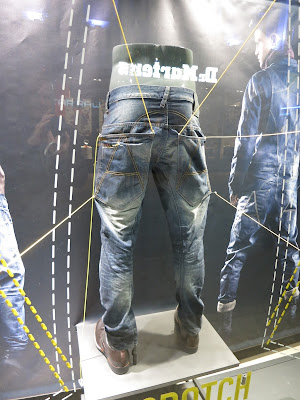 The 'A' crotch, eh?  This is quite a fascinating scheme in as much as how many times can the former workmen's apparel be reinvented?  For all those males who never wanted a 'V' crotch (and who of us did?), you can now finally have an 'A' one although a bulging one would be more than desirable for most, n'est-ce pas? (now that would make a fun promotion).  This brand do produce some fun schemes occasionally (beyond the over used celebrity and gawd forbid DJ endorsements) and we particularly loved the strings attached from the fenestration to the product highlighting its attributes.  Bring on the 'A' crotch we say. 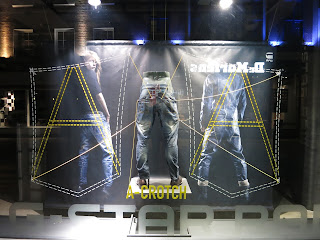 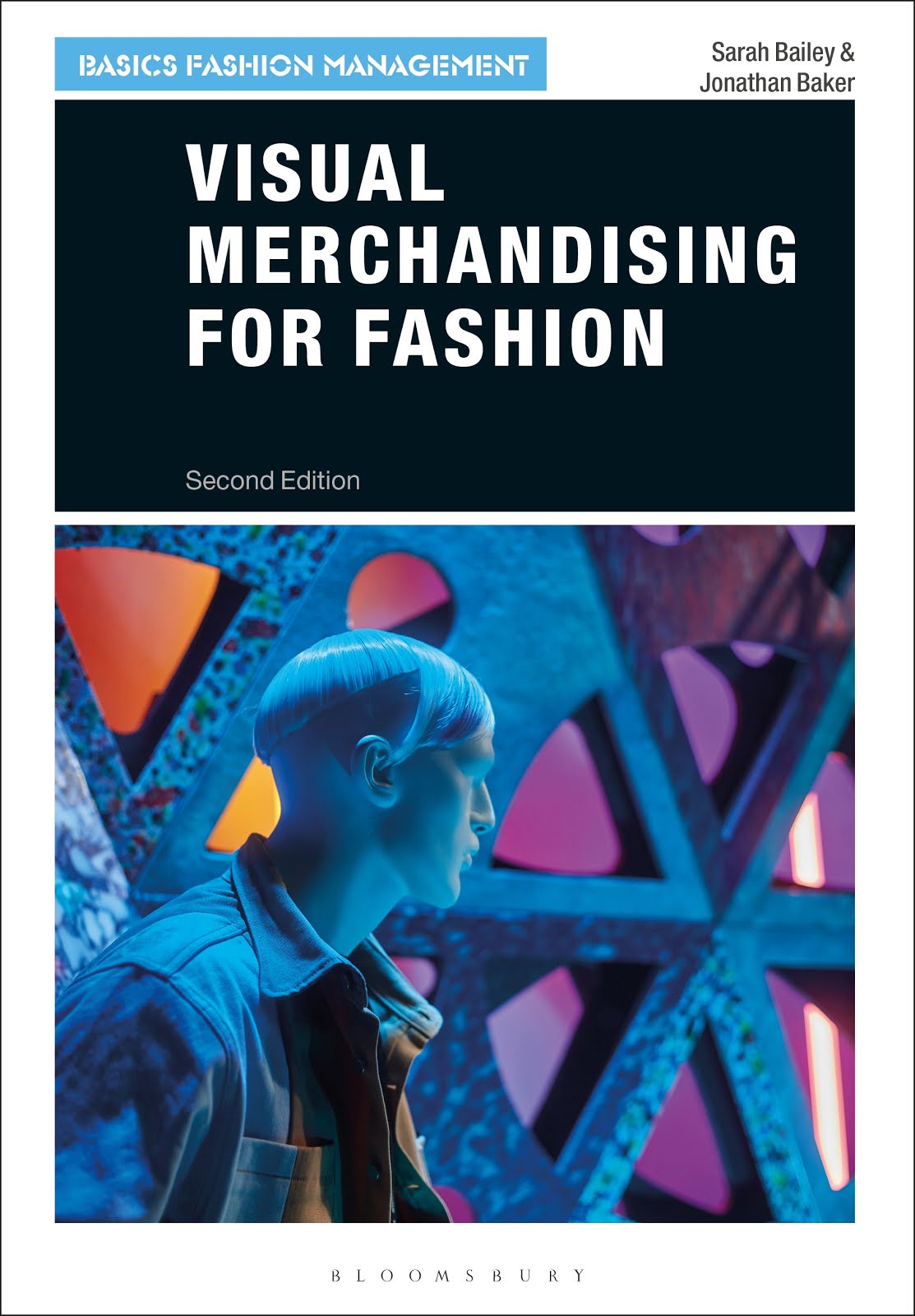 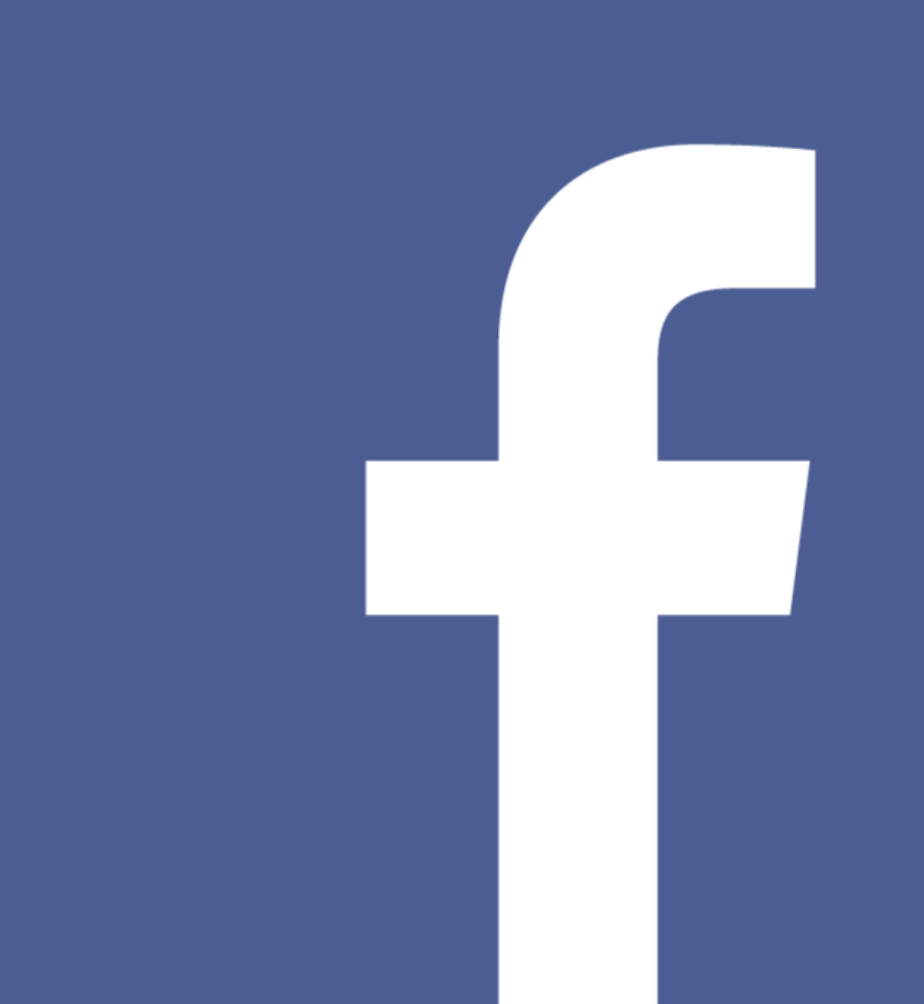